Eight new Minóy releases include: "Cheap Friends" from 1986 with Minóy composing on inexpensive portable keyboards and, as always, coming up with something quite unique; from 1988, the remarkable Nico tribute, "Requiem For Christa P​ä​ffgen", by Minóy and John Hudak.; a reissue of the excellent "Passage Of The Migratory Bird", originally released on Minóy Cassetteworks in 1987 and later put out as a cdr on the Sapgyric label; and "Last Days" from 1984, subtitled "An Opera for CB, SW and MV Radio". 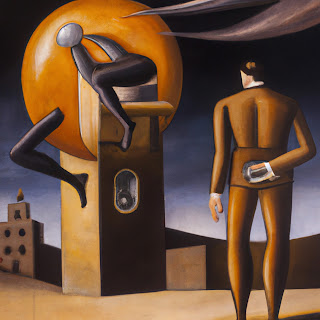 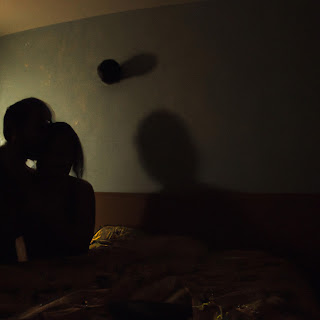 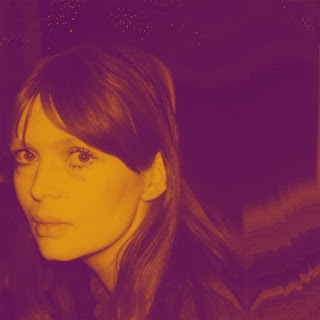 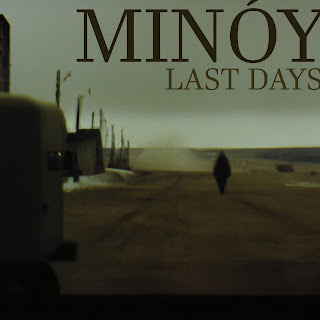 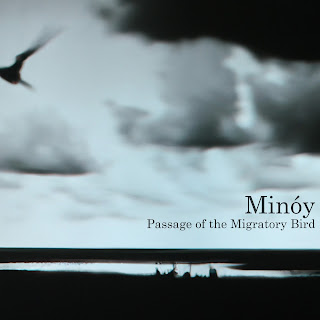 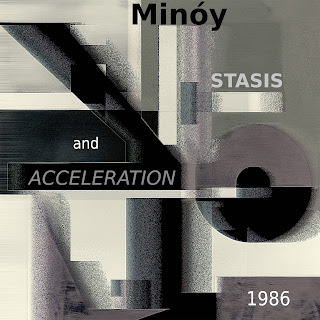 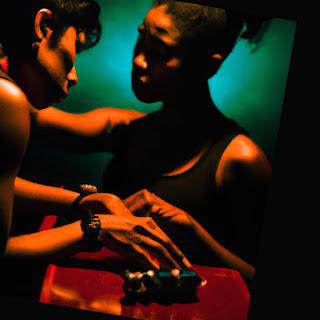 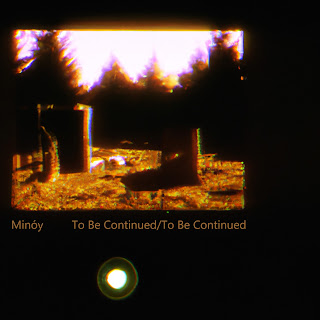 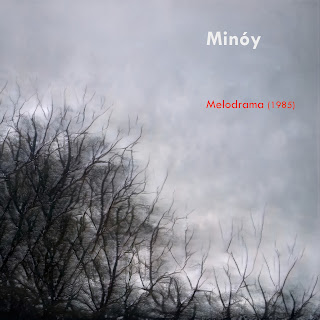