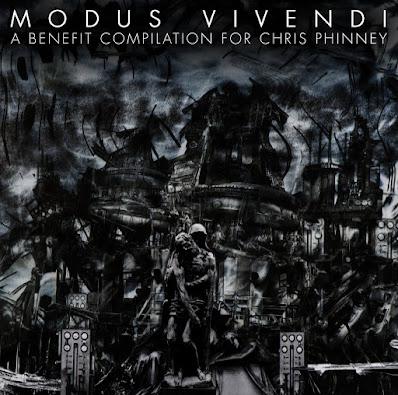 Modus Vivendi: A Benefit Compilation for Chris Phinney | Various Artists | NO PART OF IT (bandcamp.com)

Chris Phinney has been active within the realm of experimental music since 1982. Whether it has been his main recording project, Mental Anguish, or his label, Harsh Reality, Chris' involvement with the development of 1980s cassette culture and beyond, is immeasurable.

In late 2019, Chris was hit by an uninsured driver. The collision compounded previous injuries, and found him in a wheelchair unable to work. Phinney is the father of four children, three of which were still dependents at the time of the incident. To top it off, the accident occurred not long after a divorce, the untimely passing of a new life partner, and the death of Phinney's mother. The aftermath of this incident involved multiple surgeries, as well as a month in the hospital with head trauma, hip trauma, and numerous fractured bones.

There has been a gofundme page for Chris Phinney, but it occurred to us here at NO PART OF IT HQ that maybe this message is not reaching enough people within the realm of underground/experimental/noise/music scenes as much as it could.

This compilation was put together as a benefit for Chris to help offset some expenses. It is a multinational collection of work spanning four decades, and was created in the spirit of early cassette culture compilations, with a mind for freeform college radio as well. Compiled by Arvo Zylo, "Modus Vivendi" features some artists who've worked with Chris Phinney in the past, as well as standout artists he's likely never heard of.

Every penny in profit for this release goes to Chris Phinney. Or, if one is so inclined, they can donate directly here: 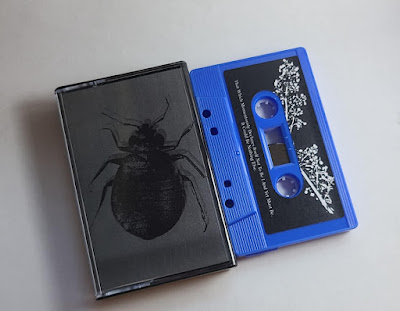 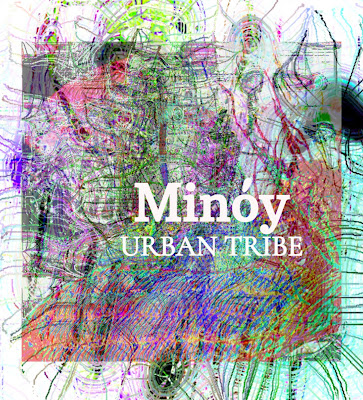